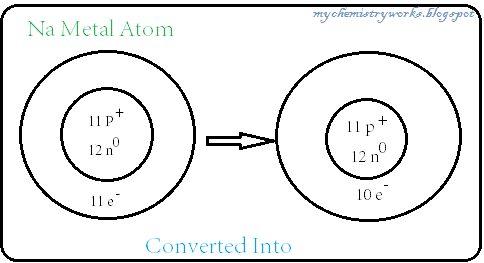 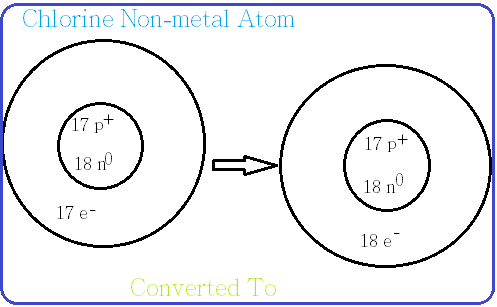 Sodium atom transfer an electron to the chlorine atom the ions attract each other to form Na+ and Cl- ions. The lose of electrons from the sodium atom into a positively charged Na+ ions. ( cations ). The gain of electrons from the chlorine atom into a negatively charged Cl- ions. (Anions ). The cations and anions combine to form NaCl.
Posted by Silviya at 1:50 PM