Comparison of cis-trans with E/Z

The comparison of E-Z and Cis- Trans is suitable for above type of  isomers only. Not in all isomers. For example.

Posted by Silviya at 3:55 PM No comments:

Posted by Silviya at 3:48 PM No comments:

Isomers which have the same molecular formula and same structure but differ in the arrangement of atoms or groups in space. There are two types of stereoisomerism.


Geometric Isomerism:
Isomers which arise due to the different spatial arrangement of atoms or groups around double bond or in cyclic compounds. In organic chemistry geometric isomerism otherwise known as cis/trans isomerism. Generally such isomers contain double bond , which cannot rorate, and also one form cannot be readily converted into the other form without breakage of a bond. cis and trans isomers occur both organic molecule and inorganic coordination complexes.
Example: 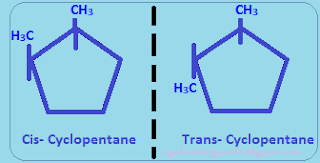 Compounds having same molecular formula but possessing different properties. This phenomenon is known as isomerism. There are two types of isomerisms.
( i ) Structural isomerism.
( ii ) Stereoisomerism.

Structural isomerism:
Isomers which have the same molecular formula but differ in their structures. It is otherwise known as constitutional isomerism. It is opposed to stereoisomeris. Different types of structural isomers are given below.


Position isomerism:
In position isomerism a functional group or other substituents changes position on a parent ( main carbon chain ) structure. It is otherwise known as regioisomerism.
Example: 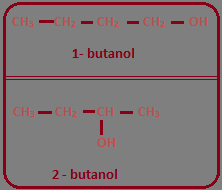 Chain isomerism:
Chain isomers differ in the structure of their chain ( carbon skeleton ). It is otherwise known as skeletal isomerism.
Example:

But pentane  C5H12  has three isomers. 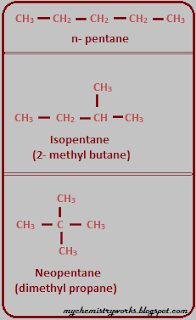 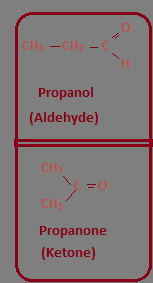 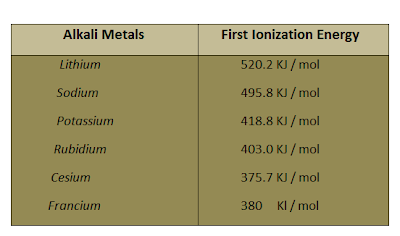 Reason:
Atomic radius gets increases on moving down the group. so the outermost electron gets farther away from the nucleus and therefore the first ionization energy decreases.
The second ionization energy of the alkali metals are high. The second most loosely held electrons is part of a fully filled electron shell and is thus difficult to remove.

Reason:
The weak interatomic bonds are attributed to their large atomic radii and the presence of one valance electron. The atoms increases in size going down the group. The nuclei of the ions are move further away from the delocalised electrons and hence the metallic bond becomes weaker. Therefore the melting and boiling point decreases going down the group.
Alkali metals have high density. 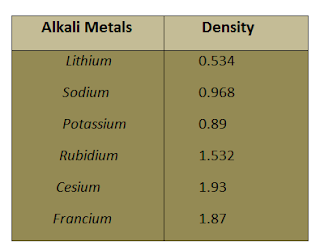 Alkali metals have only one electron in their outermost valence shell. So they easily lose one electron in their outermost shell and form a stable configuration of the nearest inert gas. They are monovalent elements showing an oxidation state of +1.
Reduction:
Alkali metals have low ionization energy, they easily lose their valence electron. Therefore these elements behaves as good reducing agents
Atomic and Ionic radii of alkali metals are increases on moving down the group. The ionic radii of the alkali metals are much smaller than their atomic radii.

Posted by Silviya at 2:50 PM No comments:

Decomposition:
Pure hydrogen peroxide is unstable and decomposes on standing. On heating water and oxygen are formed.

Posted by Silviya at 2:37 PM No comments: 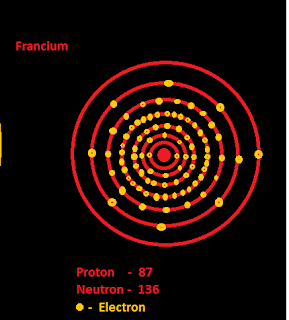 It is used for research purposes only. ( Due to its rarity and instability ). 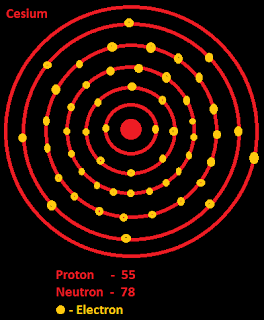 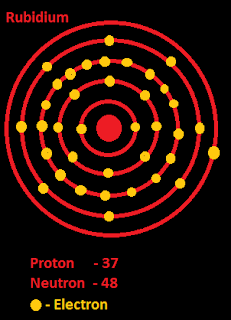 Uses:
Posted by Silviya at 9:41 PM No comments: 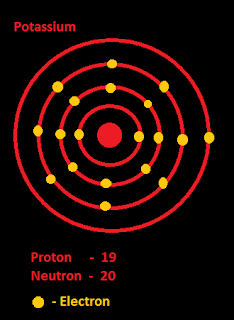 Posted by Silviya at 9:24 PM No comments: 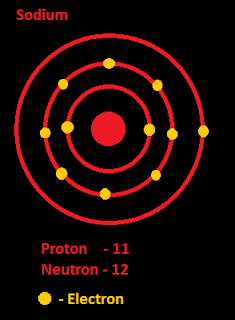 Uses:
Posted by Silviya at 9:05 PM No comments: 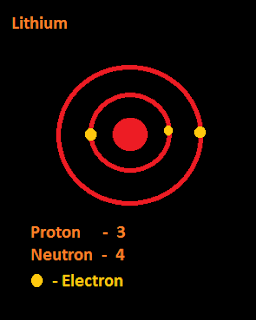 Uses:
Posted by Silviya at 8:38 PM No comments:

Posted by Silviya at 2:16 PM No comments:

Group I elements are called alkali metals. Group I consist of elements like Lithium ( Li ), Sodium ( Na ), Potassium ( K ), Rubidium ( Rb ), Caesium ( Cs ) and Francium ( Fr ).The group lies in the s- block of the periodic table. Alkali metals are abundant in minerals and sea water. They are named from the Arabic word "Alquili" meaning 'plants ashes'. Ashes of plants composed mainly of sodium and potassium.
Posted by Silviya at 1:38 PM No comments: